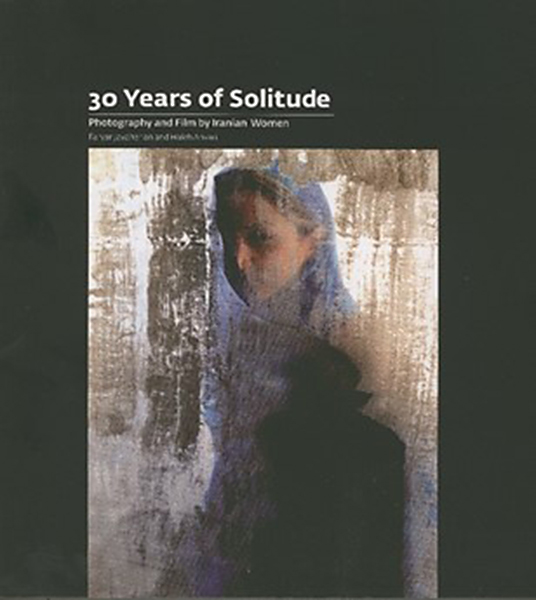 This is a re-make of the same exhibition done at New Hall, Cambridge University, one year earlier, and because of the more limited space of exhibition than at New Hall, some of the works were not presented here. A new catalog was printed for which I wrote a new essay, and a new essay was added by Shiva Balaghi who came to present it at Asia House. I remember that Kamran Diba who was in London at the time, helped me with the installation of the works in Asia House galleries, and I am still very grateful to him. Mahvash Sheikholeslami presented her film THE OLD MAN OF HARA, Goli Taraghi gave a lecture and I presented two lectures: one on Iranian Women Artists and one on the Art Market in Iran, which had incredibly boomed in 2008.