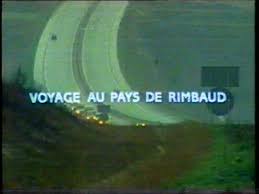 This is a film commissioned by FR3, a French TV channel, in a series of five films entitled REGARS SUR LA FRANCE, made by five foreign directors, one of whom was Dariush Mehrjui.

At the beginning Dariush wanted to work with Gholam Hossein Saedi on a café scene in Paris where various customers were coming and going and unfolding their successive stories, but unfortunately the script did not develop well and because of time pressures, I suggested to Dariush to portray Rimbaud, my favorite poet, so spellbound by the Orient… Dariush, himself a very mystic philosopher from the Orient tires to understand what the French poet went to look for in the East… It was shown at the Venice Film Festival in 1984 and received good critics. 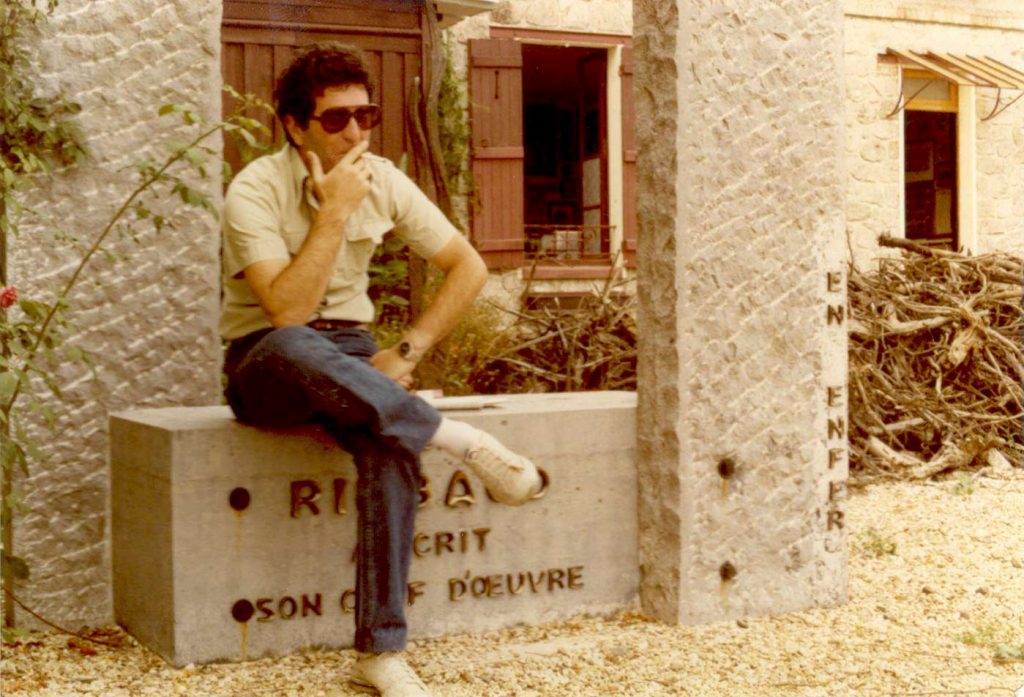