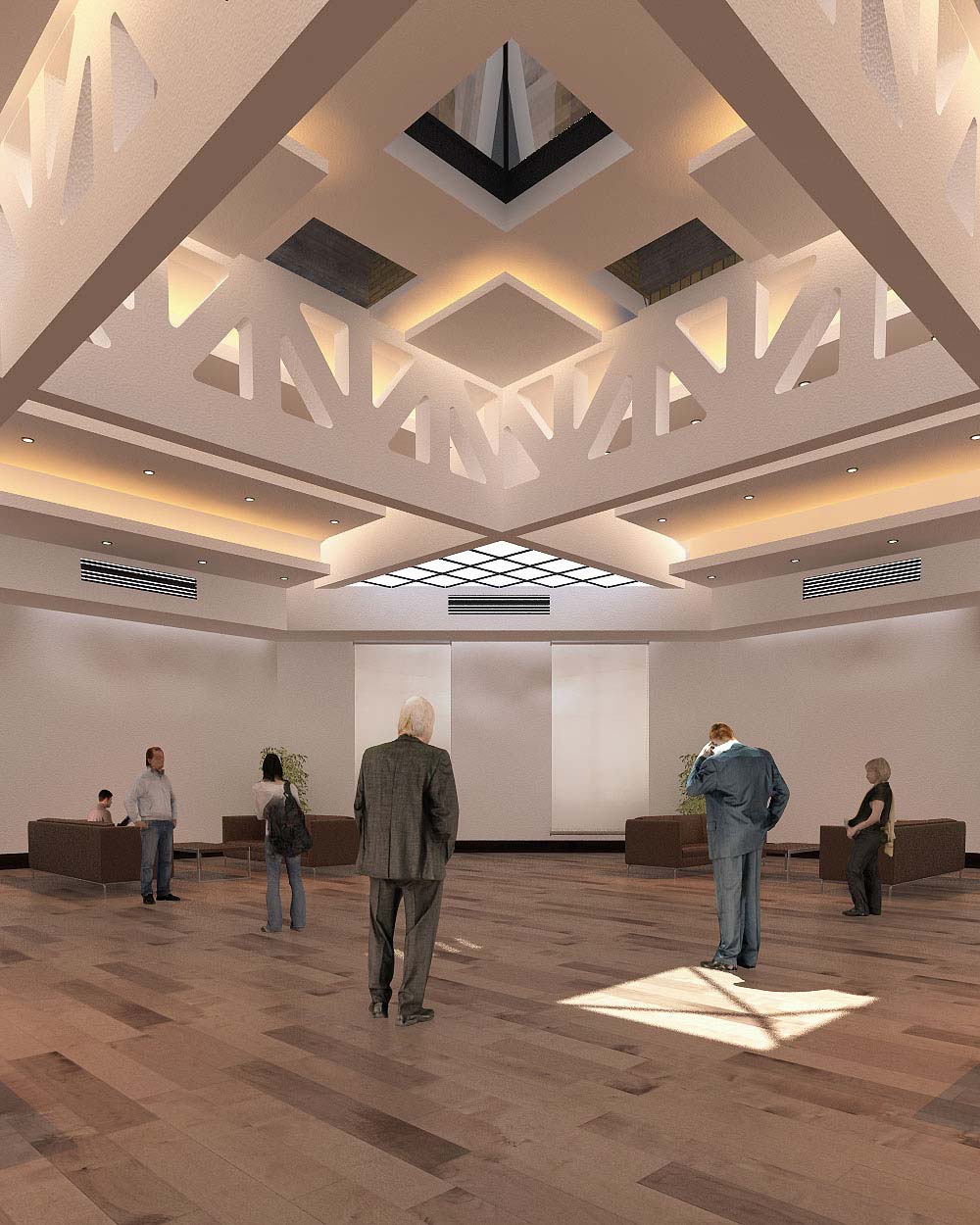 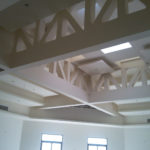 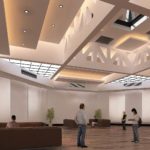 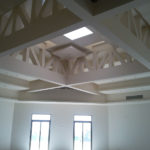 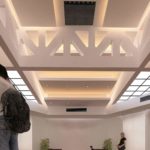 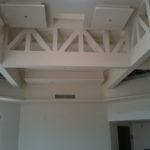 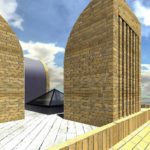 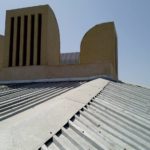 The Foolad-e-Yazd is one of the largest steel mills in Iran employing more than 2000 workers. Its owner, Mr Ahramian wanted to have a very dignified hostel to receive the foreign dignitaries who came to his factory, as well as new apartments for his family when they came to stay in Yazd. The hostel was to be built above the large cafeteria where the workers ate each day.

The structural challenge of building another floor and having a large lobby which would be free of columns was solved by the building of large trusses supported by new columns on the edges of the existing building. The four light wells reflected the traditional architecture of Yazd’s wind towers and gave an air of grandeur to the lobby which otherwise served only a dozen of rooms. The style of Iranian-Modern which has always been ours is well illustrated in this building. 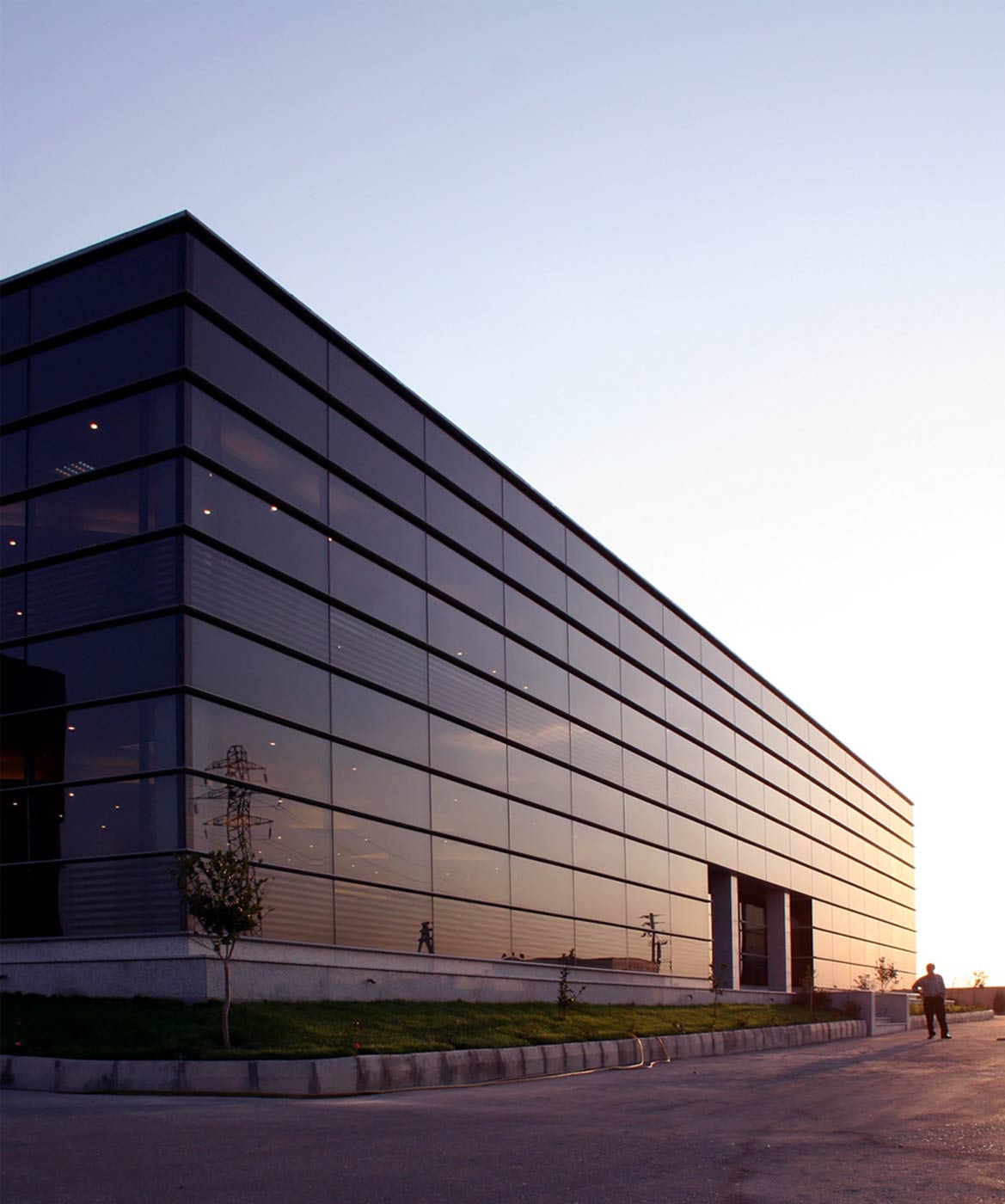 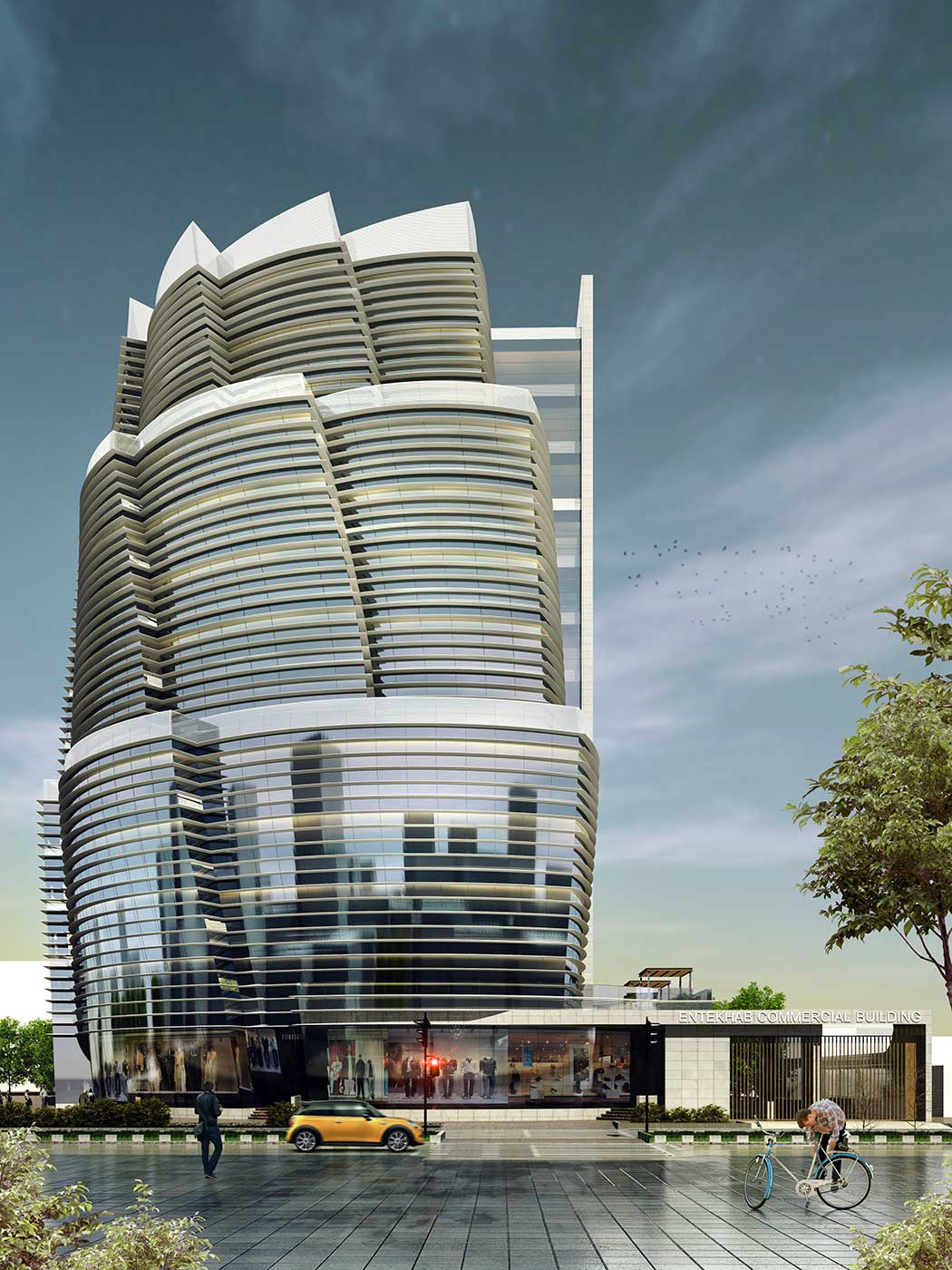 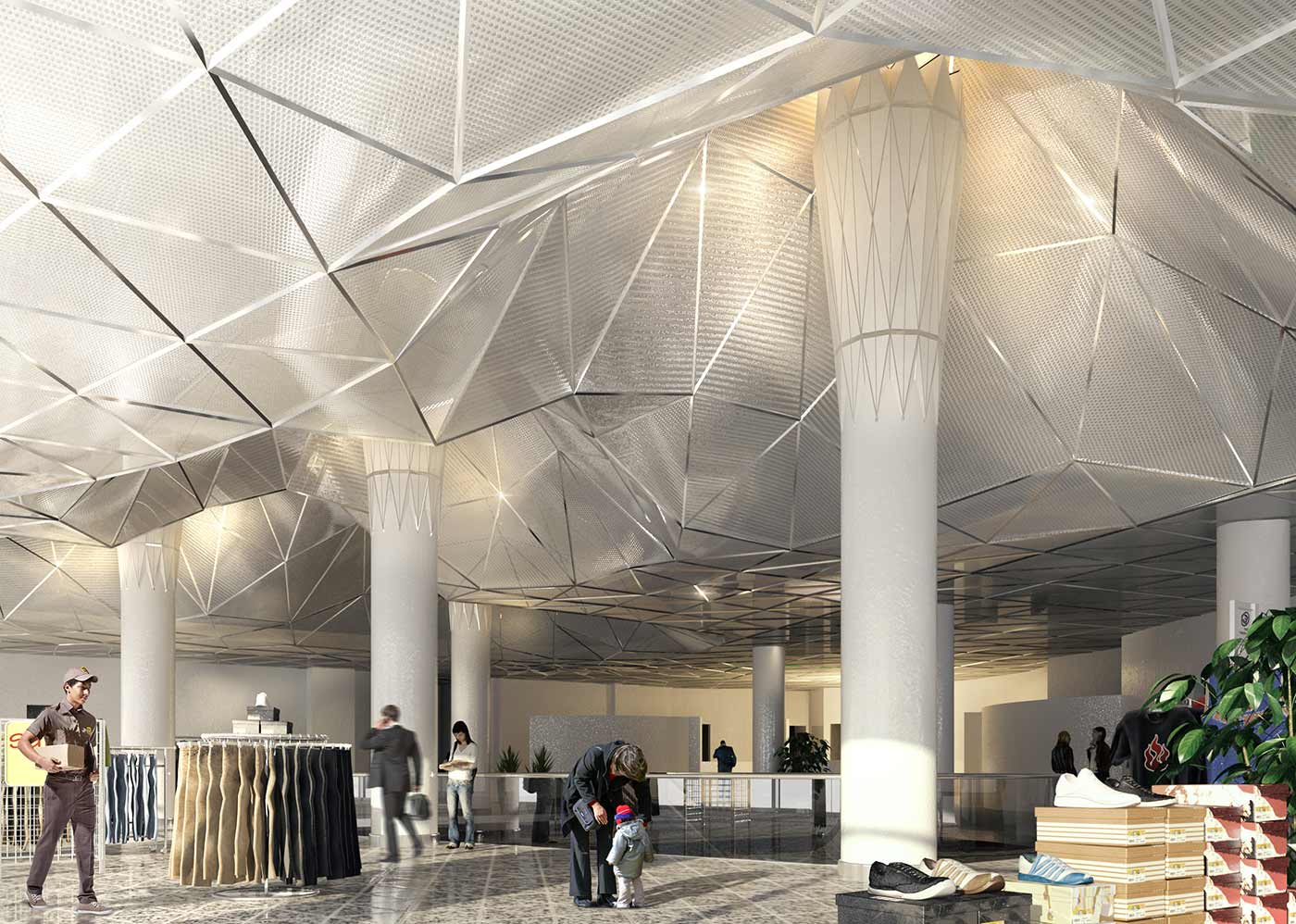