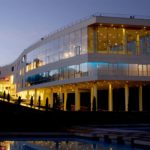 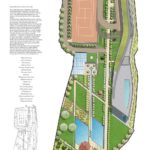 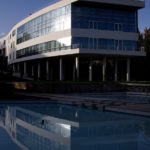 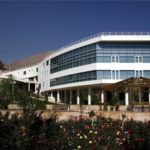 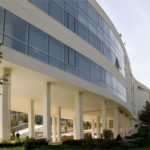 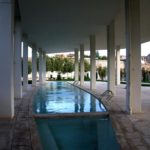 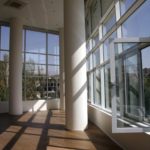 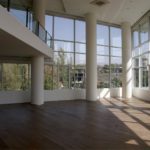 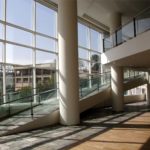 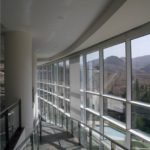 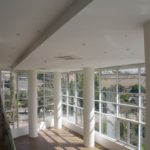 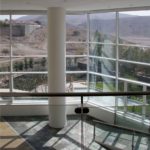 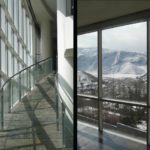 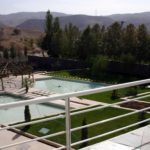 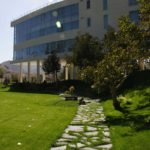 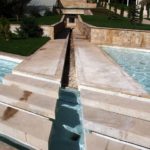 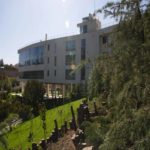 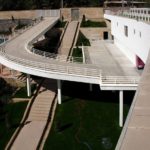 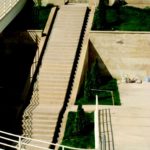 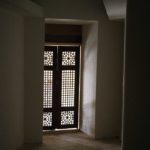 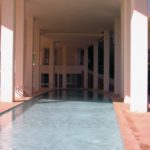 This is the last project designed by Seyed Hadi Mirmiran which was under construction while he passed away.

Mirmiran told me: “This is a cold project, make it into a warm residential one as you know.” We changed many things in the architecture all with Mirmiran’s approval as long as he was alive, and besides the interiors, Gamma is responsible…

Gamma is responsible for its landscape architecture and interior architecture, both closely worked out with Mirmiran. It is a huge residential project which looks more like a museum. Its concept is very similar to the Water Museum previously designed by Mirmiran and Shirdel and not yet built. There are 3000 square meters of built space on a land of 9000 square meters.

The land has been treated as a formal terraced Persian Garden, the main axis running longitudinally from North to south with monumental stairs flanked by two water canals going down the very steep slope.

The terraces were shaped to allow various functions along the way: a tennis court, the car parking, and the different parterres of flowerbeds or greenery, the swimming pool. Other minor axes cut the main axis to give access to the various levels of the garden. The main axis culminates in the reflective pool where the two canals- which began as a waterfall at the top of the stairs, drop into the shallow pool along a wide waterfall. A smaller longitudinal axis forms a « Kouche baghi » or garden alley which leads to the library treated as a Persian room with authentic moucharabia windows opening into a pomegranate courtyard. The huge greenhouse is also accessible from this courtyard.

The trees were planted only along North-South axes in order not to obtrude the wonderful view to the riverbed and its banks which are generously green to the South of the land, so that the garden seems to overflow into the surrounding nature. 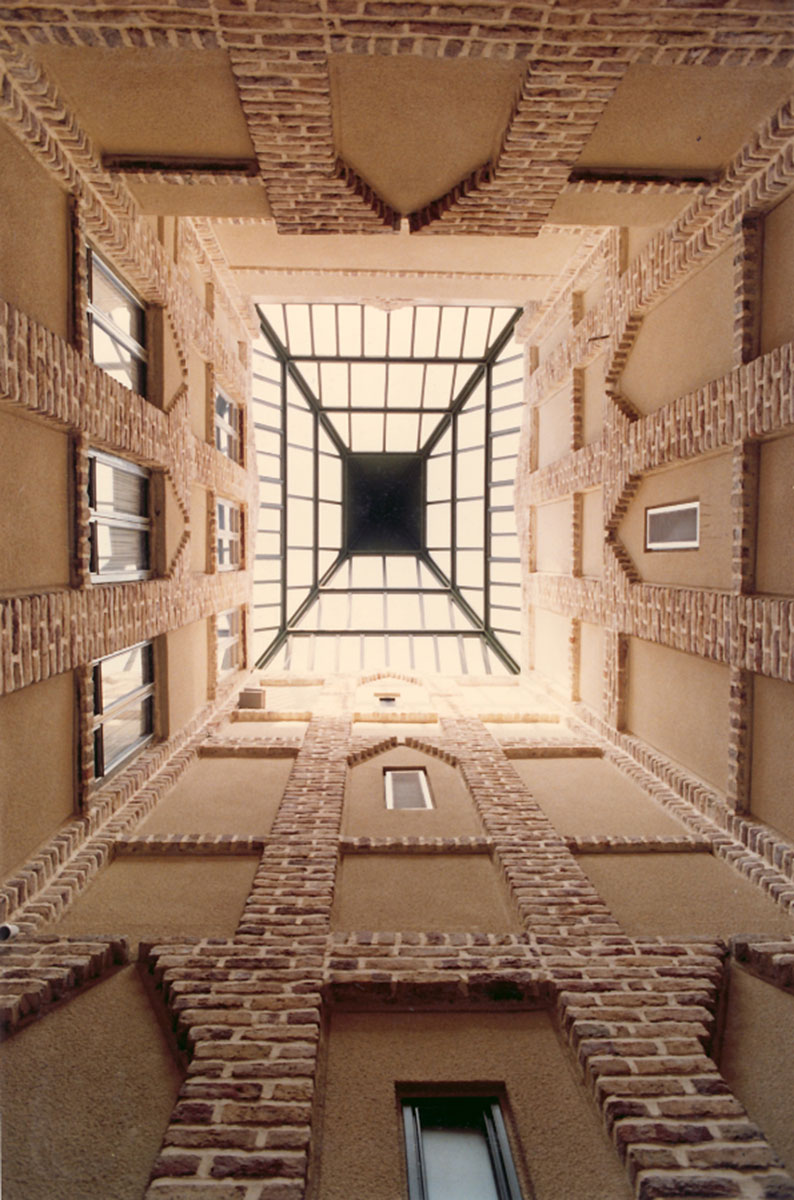 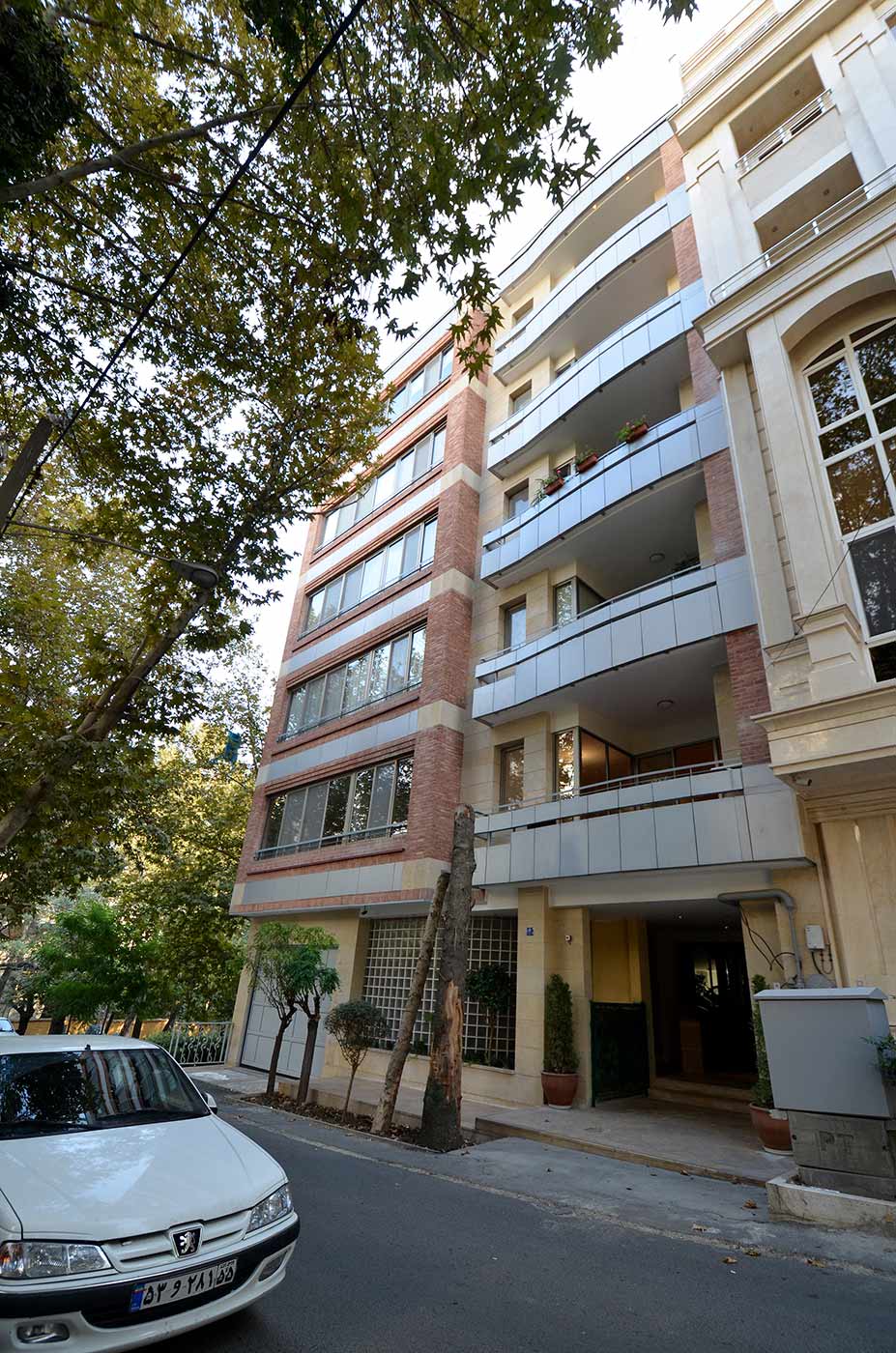